Waterdown earned two duplicate 25-22 set victories to open the match. Sir Allan MacNab fought back in the third set taking it 25-17. In a tug of war final set, the Warriors topped the Lions to close out the game 25-22

Waterdown was ranked as the sixth seed in the west division and had to play road matches all the way through the playoffs. Sir Allan MacNab was the two seed.

Westdale Secondary will host the ‘AAA’ SOSSA championship on Monday, February 26th with Waterdown representing Zone 1. Sir Allan MacNab will still have a chance to qualify for that event with a challenge match tomorrow hosting Westdale for the right to advance to ‘AAA’ SOSSA. Game time is 2:00pm.

Also moving forward will be Sir Winston Churchill in the SOSSA ‘AA’ championship as well as Hamilton District Christian High in the ‘A’ stream. Those events go next week on Monday as well. (For more information visit www.sossa.on.ca). If successful at SOSSA teams will advance to the provincial championships in each category.

With the win, Orchard Park punched their ticket to the SOSSA ‘AA” junior championship hosted Thursday, March 1st by Dundas Valley Secondary. Ancaster still has a chance to advance to SOSSA hosting a challenge match tomorrow at 2:00pm against Waterdown.

Also advancing to SOSSA will be Hamilton District Christian representing Zone 1 in the “A” category after defeating Nora Frances Henderson 3-2 earlier on Wednesday to qualify. The SOSSA ‘A’ championship will be hosted next week in Cayuga, Ont. For more information visit www.sossa.on.ca) 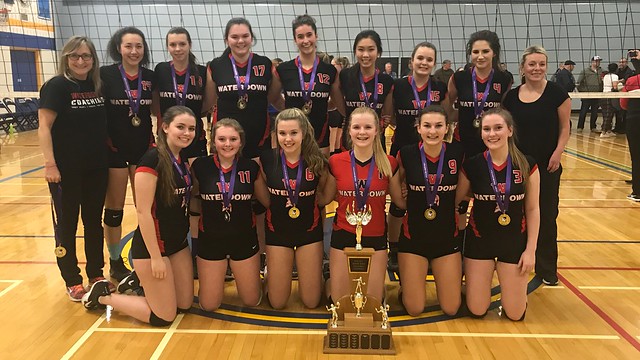 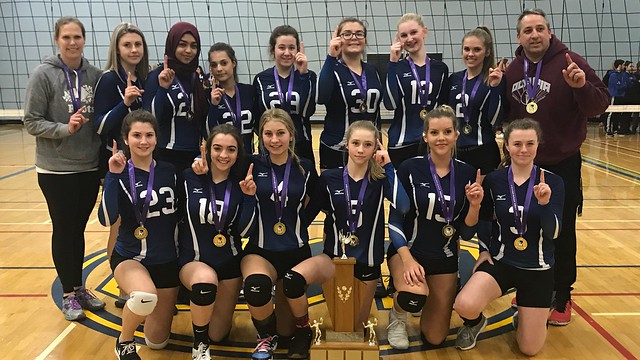